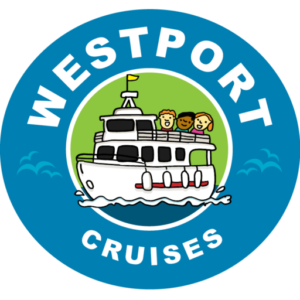 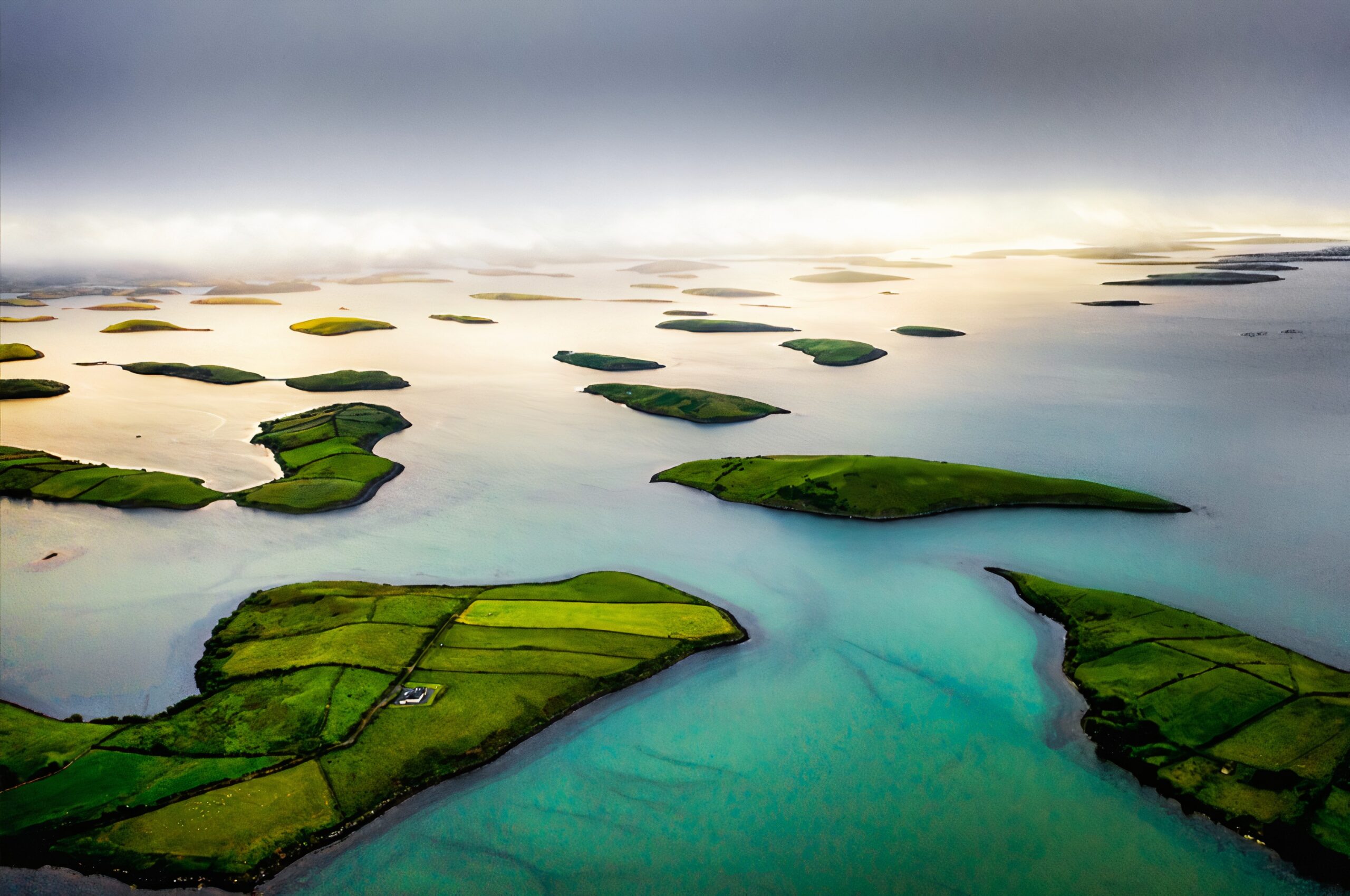 Local mythology counts Clew Bay’s Island at 365 one for every day of the year. A beguiling water world unlike anything else in the British Isles.

Nowadays most of the islands are deserted but at one stage they sustained a thriving population. In 1800 there were approximately 2000 people living on these islands. The inhabitants survived on fishing and cultivated the rich soils to grow crops. The fertile soil of the landscape gives a clue as to how the islands formed. Its islands are made from the rich residue left behind from glaciers.

20,000 years ago much of Ireland was covered by a vast ice sheet. As the climate cooled and warmed the ice advanced and retreated moulding the land underneath, creating the distinctive features that became Clew Bay. All of the islands are drumlins, coming from the Gaelic word Droim, meaning hill.

What’s so striking in the repetitive pattern of drumlin islands across the bay.

See what our customers say on TripAdvisor 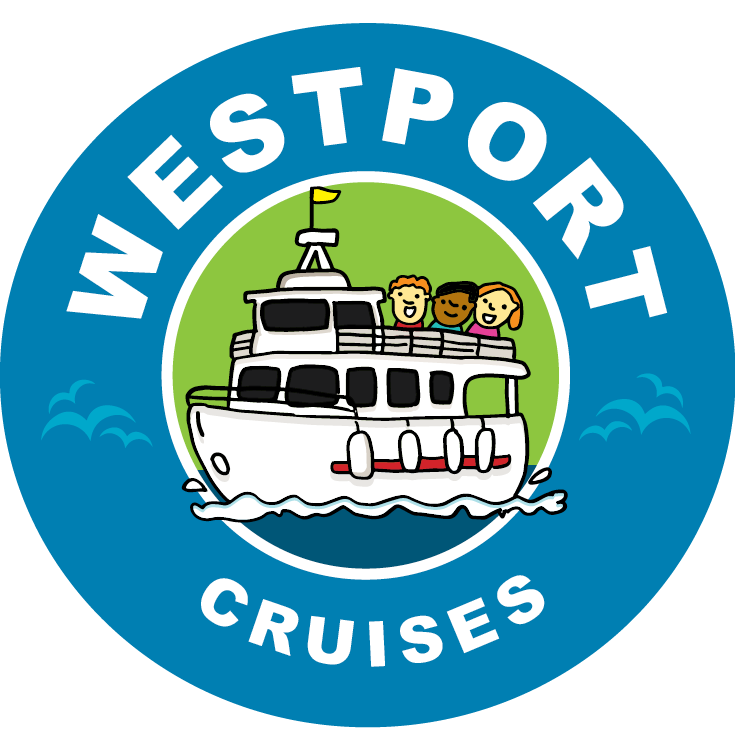 We use cookies on our website to give you the most relevant experience by remembering your preferences and repeat visits. By clicking “Accept All”, you consent to the use of ALL the cookies. However, you may visit "Cookie Settings" to provide a controlled consent.
Cookie SettingsAccept All
Manage consent

This website uses cookies to improve your experience while you navigate through the website. Out of these, the cookies that are categorized as necessary are stored on your browser as they are essential for the working of basic functionalities of the website. We also use third-party cookies that help us analyze and understand how you use this website. These cookies will be stored in your browser only with your consent. You also have the option to opt-out of these cookies. But opting out of some of these cookies may affect your browsing experience.
Necessary Always Enabled
Necessary cookies are absolutely essential for the website to function properly. These cookies ensure basic functionalities and security features of the website, anonymously.
Functional
Functional cookies help to perform certain functionalities like sharing the content of the website on social media platforms, collect feedbacks, and other third-party features.
Performance
Performance cookies are used to understand and analyze the key performance indexes of the website which helps in delivering a better user experience for the visitors.
Analytics
Analytical cookies are used to understand how visitors interact with the website. These cookies help provide information on metrics the number of visitors, bounce rate, traffic source, etc.
Advertisement
Advertisement cookies are used to provide visitors with relevant ads and marketing campaigns. These cookies track visitors across websites and collect information to provide customized ads.
Others
Other uncategorized cookies are those that are being analyzed and have not been classified into a category as yet.
SAVE & ACCEPT
Scroll to Top